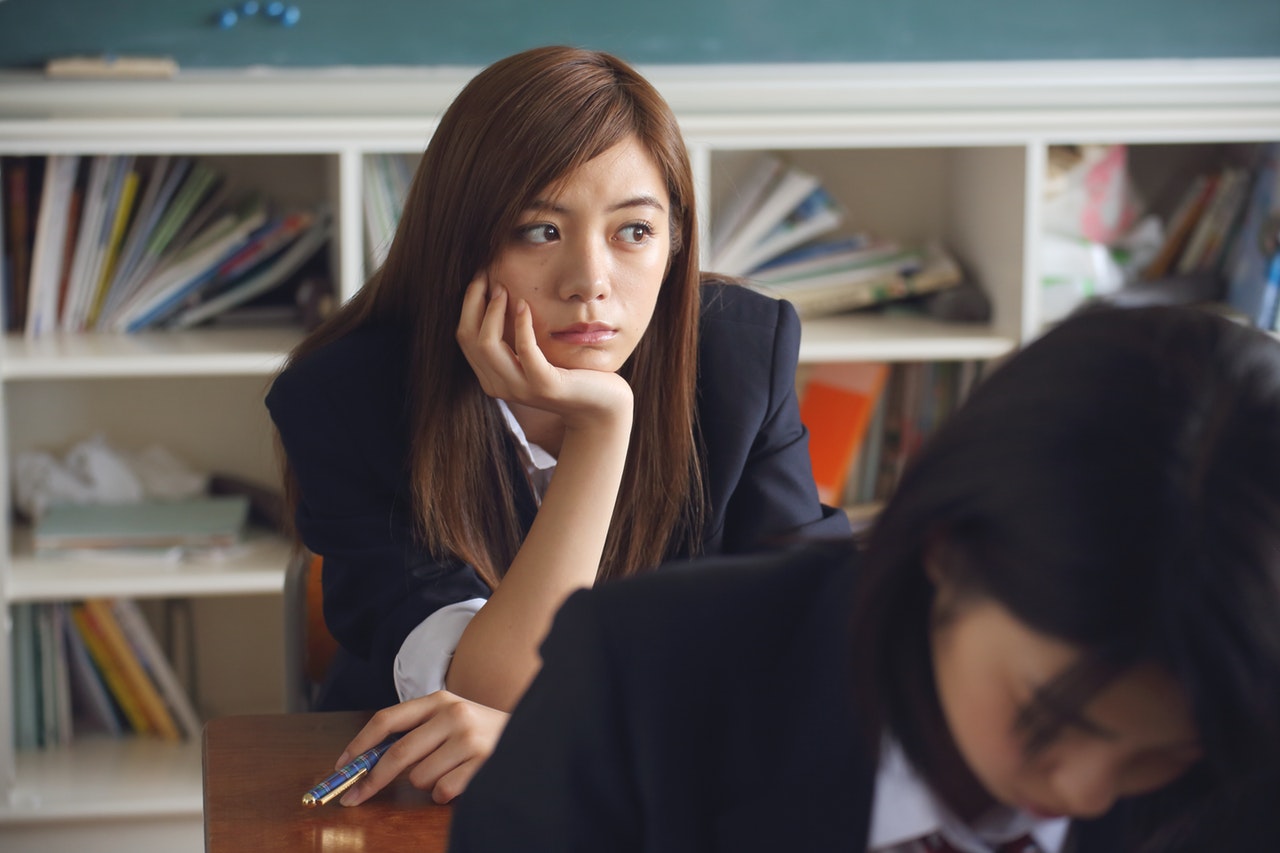 Test preparation (abbreviated test prep) or exam preparation is an educational course, tutoring service, educational material or a learning tool designed to increase student’s performance on standardized tests. Examples of these tests include entrance examinations used for admissions to institutions of higher education, such as college (e.g. the SAT and ACT), business school (the GMAT), and graduate school (the GRE) and qualifying examinations for admission to gifted education programs.

Japanese has no known linguistic relatives though are possibly distantly related to the Altaic family of languages, which includes Korean, Mongolian and Turkic Languages. Japanese is not related to Chinese, though it does contain a huge number of Chinese ‘loan’ words, in fact perhaps 50% of the words used in Japanese are of Chinese origin. Since the mid 18th century the Japanese have adopted a huge amount of gairaigo: foreign words mainly from English.

Whatever the reason you have to learn English, you will never regret to have done it. English is one of the most widely language spoken around the world as well as the most taught. Many people learn English as their foreign or second language and it is the lingua franca of business. If you learn English, you will be able to get ahead professionally. Employer’s usually value their employees who handle many foreign languages. The following list shows the levels of English language learning curve. 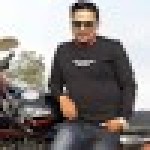